• Check out Pocket Guide LA for a list of comprehensive youth-friendly clinics throughout LA County.

• Essential Access Health is pushing for an increase in state spending to fight STDs. Read all about it here and join the WeCanStopSTDsLA movement and our coalition of partners in South LA to spread the word.

• The Los Angeles Times recently reported on STDs in LA County and how silence, stigma and racial injustice contribute to the problem in our communities. Read the full article here and spread the word about the importance of normalizing conversations about sexual and reproductive health and STDs. Let’s Talk About STDs!

Do you know all the facts about STDs? 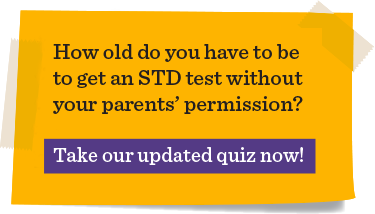 Test your knowledge and take the quiz about sexually transmitted diseases. 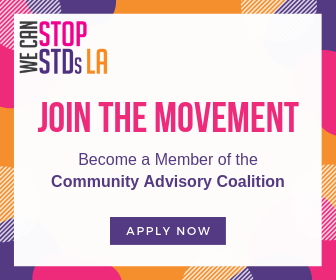 What does it mean to be a member or a supporter? Learn more about membership definitions and expectations.

How can local businesses get involved?

Where do youth and young adults hang out? Donut shops? Barbers and hair salons? Rec centers? WeCanStopSTDsLA believes being present in the places where young people hang out can help strengthen ties to local clinics and increase community awareness for building a supportive community to fight STDs. Find out how WeCanStopSTDsLA brings communities together to talk about STDs. See a list of our current business supporters.

To learn more about how your business can become a community supporter (window decal below) of WeCanStopSTDsLA, please email info@wecanstopstdsla.org today! 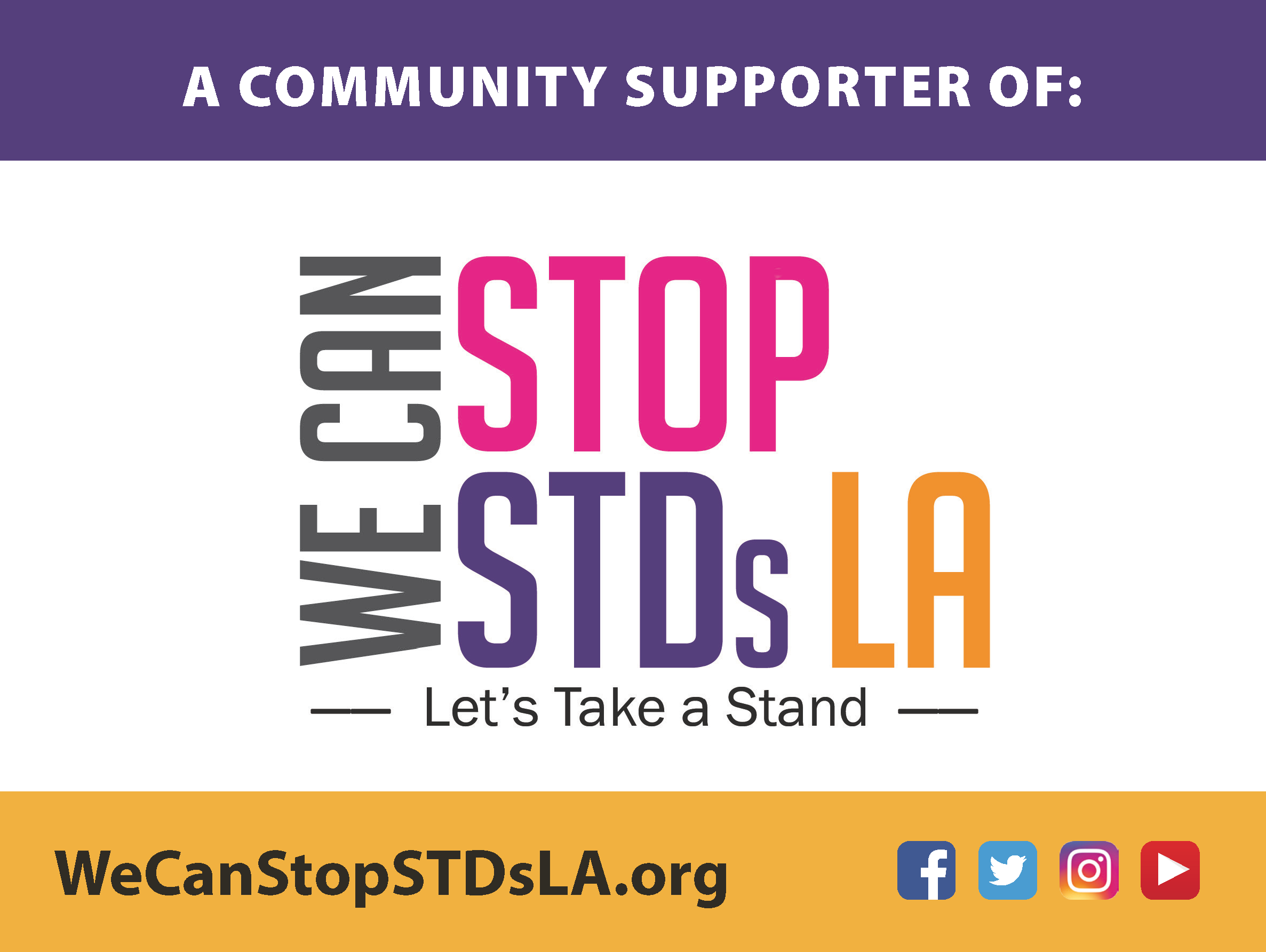 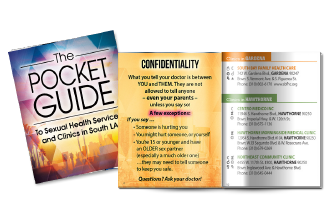 The Free Pocket Guide to Sexual Health Services and Clinics in South LA is available online!

Download now to find youth-friendly clinics and services along with information about youth rights and confidentiality and other helpful information.