There’s a million of reasons to celebrate a day that recognizes the experiences of bisexual people. The “B” in LGBTQ is an important part of the community. Some studies have even found that bisexual people make up about half of all lesbian, gay, and bisexual people.

Yet there is still a lot of harmful stereotypes about bisexuality. One of the best ways to respect a diverse group of people is to open our minds and our hearts and listen to what they have to say. Here’s what a few famous bisexual and pansexual celebrities want people to know about their sexual orientation. Remember … Bisexuality means someone is attracted to both male and female people. Pansexual means someone is attracted anyone of any gender. 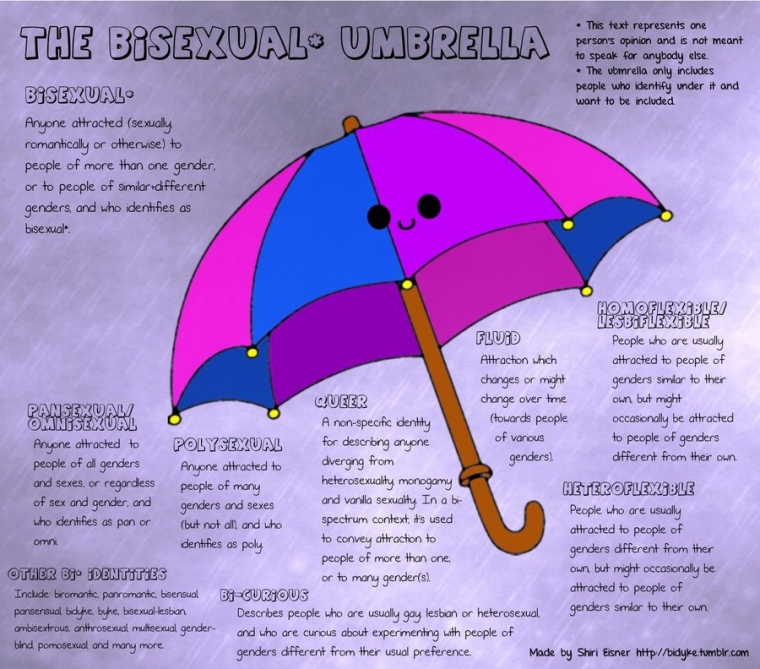 “Pan” is a root word that means “all.” Pansexual is another word for people who are attracted to partners of similar and different genders. According to GLAAD, bisexuality can be understood as an umbrella term, meaning that it can be used to sum up a lot of different identities that involve attraction to more than one gender- like pansexual, queer, and fluid. So Bisexual Visibility Day is a great time to recognize pansexual, queer, and fluid people too! 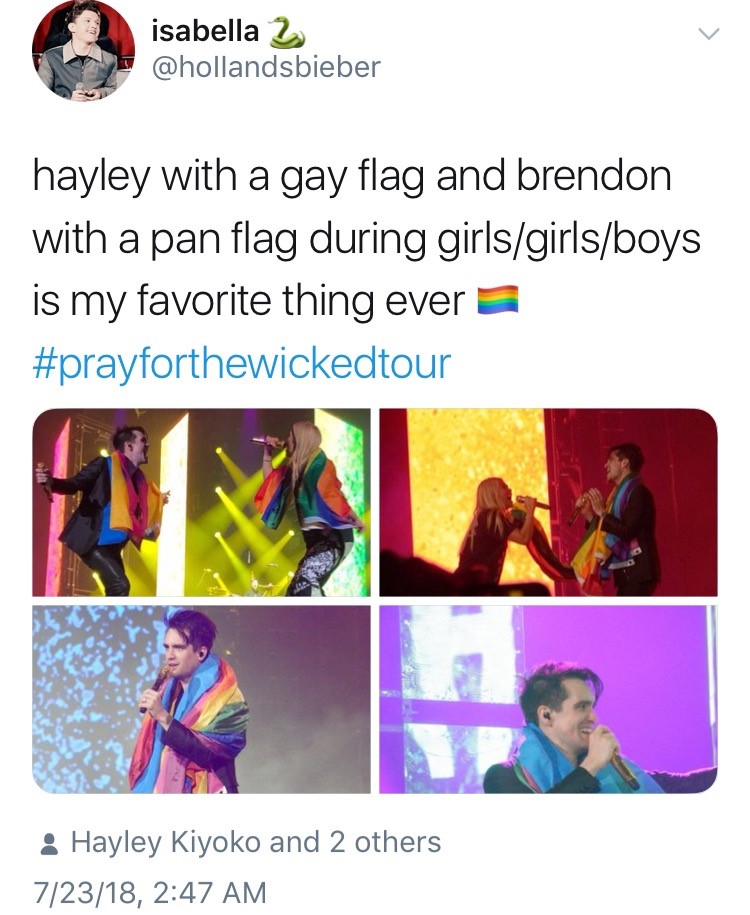 We live in a world where some people often refuse to recognize that LGBTQ folks exist. Sometimes people also assume that bisexuality is just a pit stop on the road to either being gay/lesbian or a phase before accepting that they’re straight. While the labels people use to explain their experiences do sometimes change, bisexuality is a real sexual orientation on its own. Many people identify as bisexual, pansexual, fluid, or queer for their whole lives. 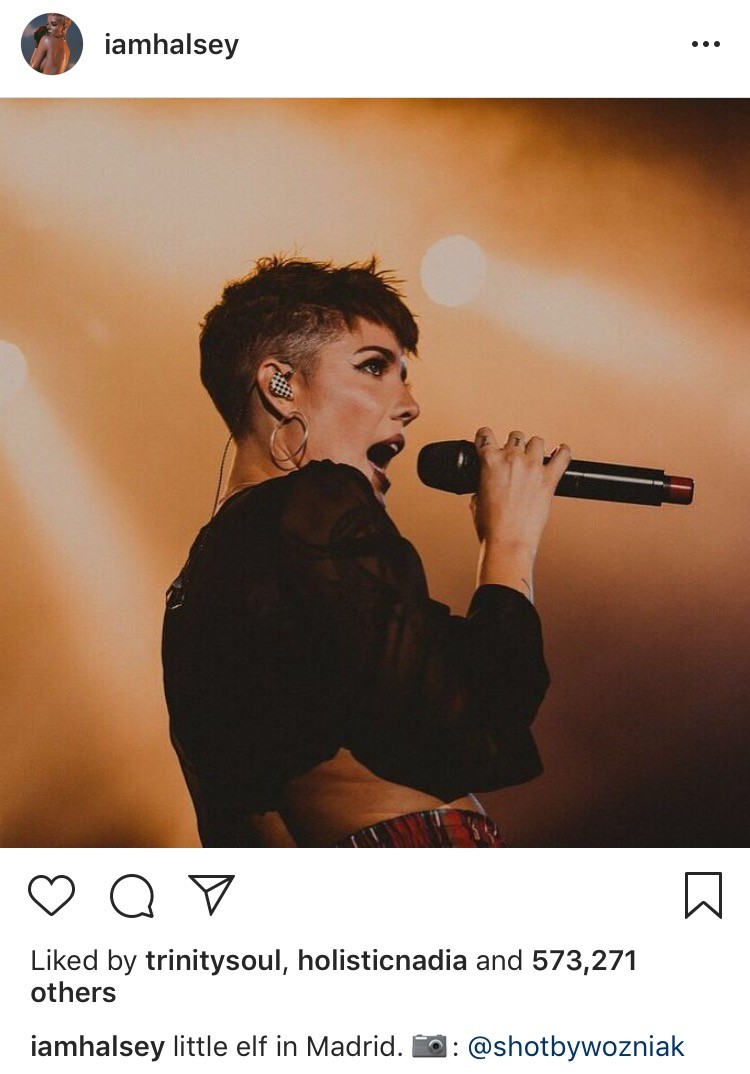 There are a lot of gender stereotypes about bisexuality. Bisexual men, especially bisexual men of color, don’t get enough recognition. The people who identify as bisexual are actually extremely diverse! 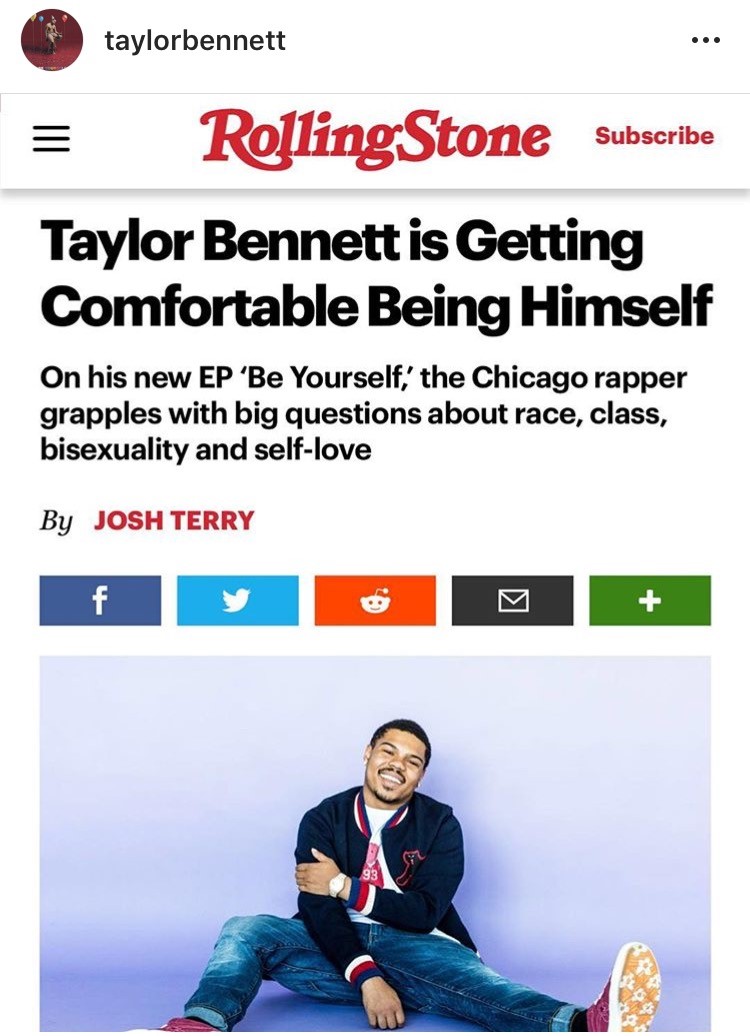 Bisexual people don’t stop being bi just because they chose to be with one partner. As Stephanie says, you can be committed to just one person and also be bi!

Pansexual and bisexual people are too often stereotyped as being more sexual than other people. While some bisexual people may choose to be sexually active, others don’t! We can validate both of these choices this Bisexual Awareness Day. 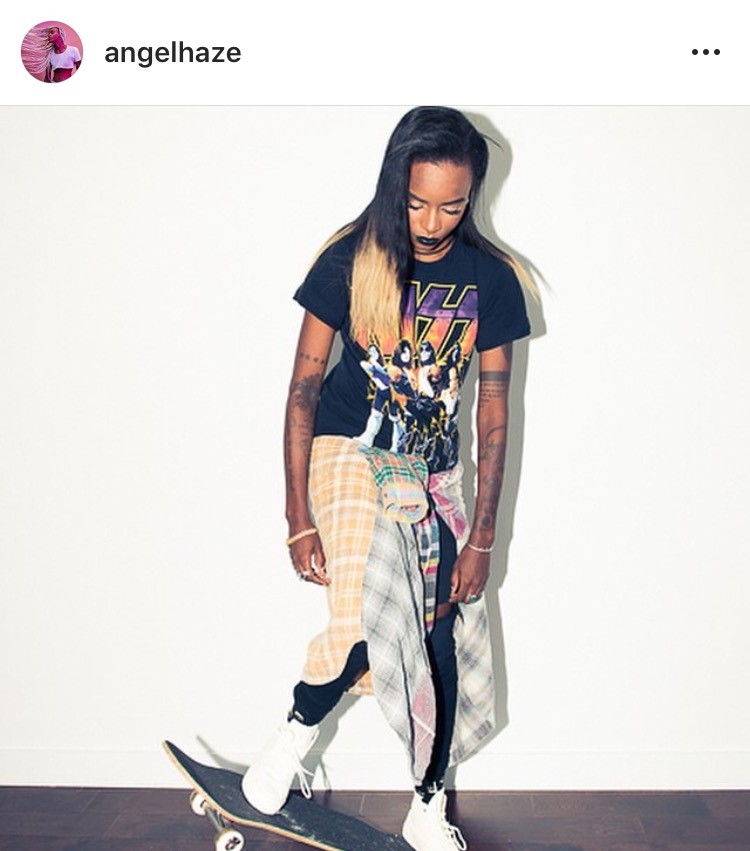 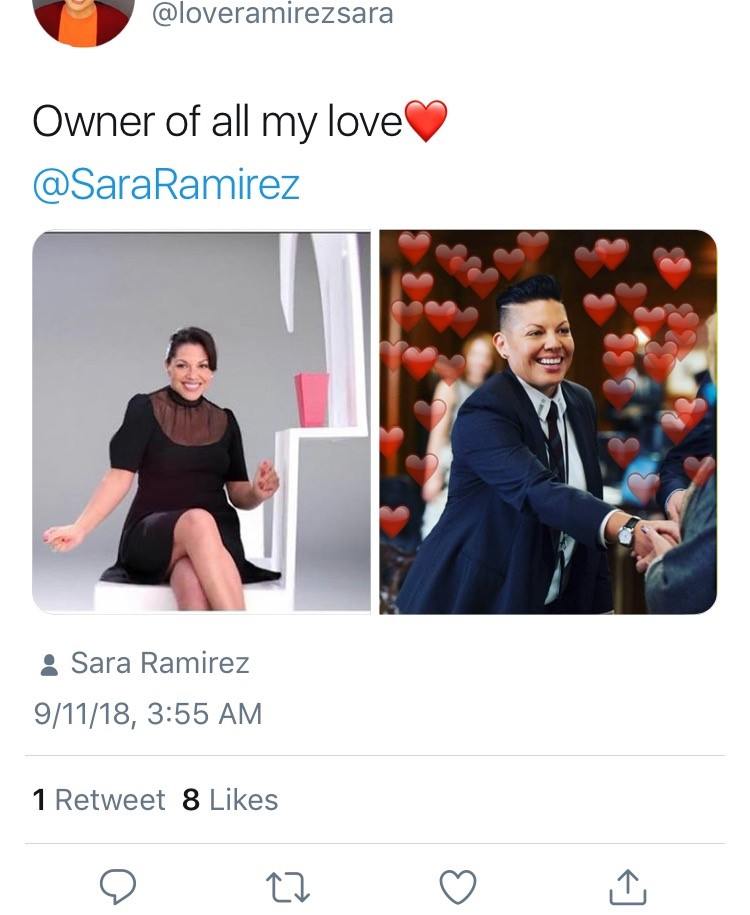 Bisexual folks do experience homophobic discrimination along with the rest of the LGBTQ community. Bisexual people have elevated risks of homelessness, unintended pregnancies, mental health issues, and being victims in abusive relationships – all because there’s not enough support.

While facing  discrimination is rough, there’s also so much strength in the community! Just like Sara Ramirez, bisexual people are also important activists for the LGBTQ community.

Do you want to do more? Or maybe you have more questions. Make sure you read up on LGBTQ health, and check out GLAAD’s campaign for bi awareness

Want to blog for TeenSource? Click here to find out how CA teens can help educate their peers about sex + reproductive health.

This blog was reposted from TeenSource.org, a project of Essential Access Health. TeenSource.org is an online hub for comprehensive and teen-friendly information on birth control, STDs, relationships and teen’s rights to accessing sensitive services. The site features youth-developed blogs and videos, a clinic finder, a Condom Access Project and links to TeenSource social media where youth can stay updated on relevant sexual and reproductive health information and news.

Facebook Twitter
Please check your e-mail for a link to activate your account.
FREE Pocket Guide to Sex Health Services Become a Volunteer Attend an Event